Black Friday has fast become one of the biggest shopping days of the year for UK consumers. With the promise of big price drops, discounts and deals, it’s no wonder so many of you wait until Black Friday to buy your bathroom. But what is its history? Why is it called Black Friday? And how did it grow and develop into the shopping phenomenon we know today? Let’s take you on a journey… 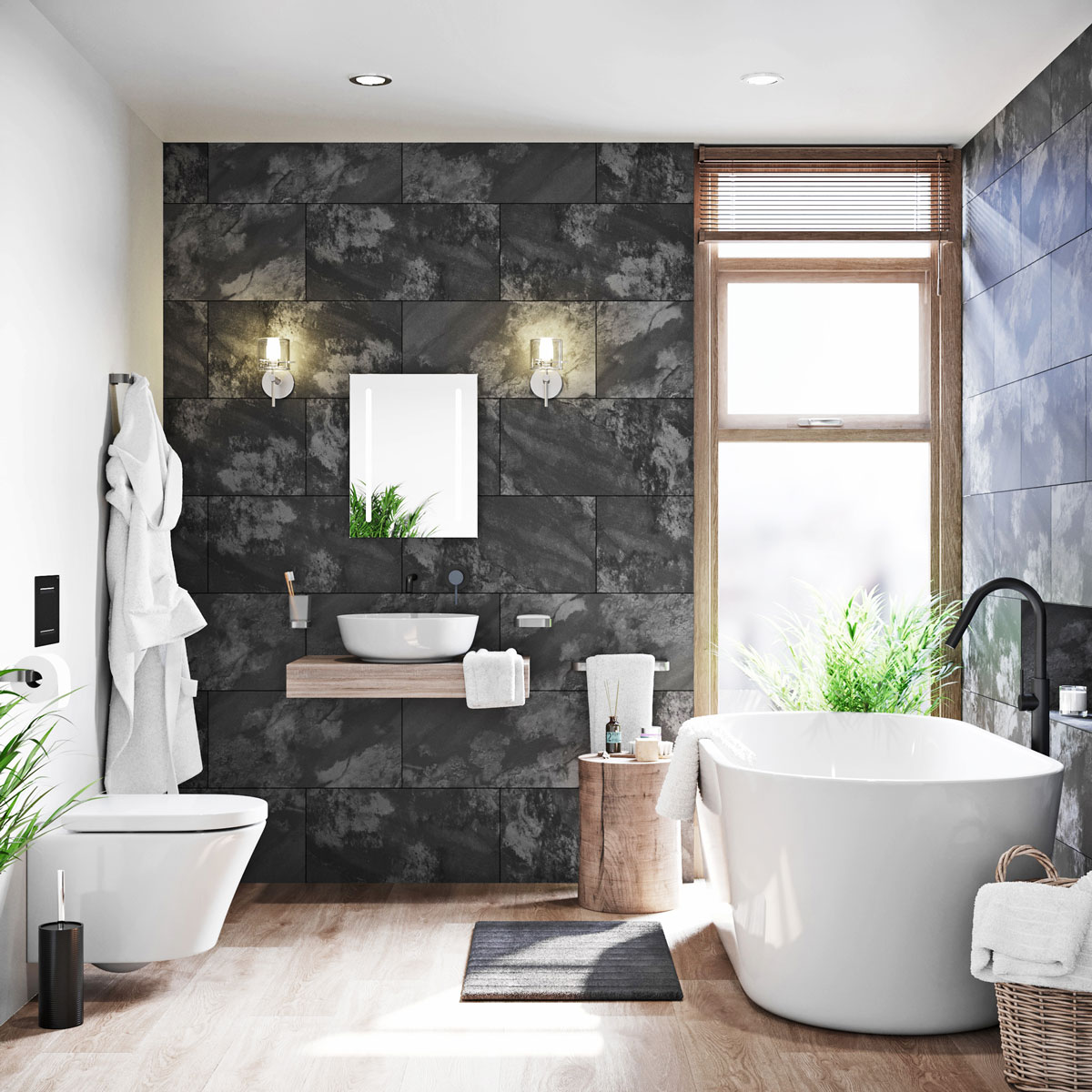 With a free, no-obligation bathroom design, plus accredited installation, let us do all the hard work for you

A quick history of Black Friday

Black Friday is a general term that covers the Friday after Thanksgiving Day, a public holiday in the United States. Thanksgiving always takes place on the last Thursday of October, therefore, unlike Christmas and New Year, it doesn’t stick to a specific date. It traditionally marks the start of the Christmas shopping season and is a day on which many retailers offer discounted prices on goods.

How did Black Friday get its name?

Whilst there are many theories as to how Black Friday got its name, the first verified mention seems to come from 1869, where the term was used in newspapers across America to describe the US Gold market crash of September 24th. This left many Wall Street financers out of pocket and “Black Friday” became short hand for any negative event that happened on a Friday.

So, we know the origins of the name, but when was this applied to the Friday after Thanksgiving?

Well, one theory states that it could be all to do with the way businesses recorded their accounts. Traditionally, profit was marked in black ink, while losses were marked in red. Many retailers, would operate at a loss—that is, up until the Friday after Thanksgiving, when they would finally turn a profit. Hence the accounts turning black on Friday.

However, many believe the modern use of the term Black Friday can be traced to a specific time and place. Police officers in Philadelphia were said to have used the name to aptly describe the situation in the city, where large shopping crowds, combined with sports fans who had come to watch the Navy v Army football match, combined to cause no end of misery for those on duty!

As the name stuck, retailers began to use it in their advertising campaigns, spreading to other cities in the US and, by the end of the 1980s, Black Friday was a common, and wholly positive, term used throughout the United States.

How did Black Friday reach the UK?

With the development of the internet and the spread of American retailers, like Amazon and Walmart, into other countries, Black Friday became known in other nations. This included the UK, where Boxing Day has always traditionally been the biggest shopping day of the year.

From around 2014 onwards, British retailers began to run Black Friday sales, with many retailers promising big discounts on specific items. Initially, this led to negative coverage, showing unruly crowds of customers fighting over products. Since those early days, internet shopping has, for many, replaced the physical act of shopping for Black Friday bargains, especially since the Coronavirus pandemic. Many people now prefer to do their browsing on a smartphone, tablet or laptop.

When is the next Black Friday?